Who We Are
Earth Day Southern Tier is a local, all volunteer, program of the Network for a Sustainable Tomorrow. We are dedicated to environmental conservation by providing education, information and the opportunity to dialogue with knowledgeable people about environmental issues.

How We Do This
We do this primarily through Earth Fest, our annual celebration which takes place in April and is one of the longest running, continuous celebrations of World Wide Earth Day. We also host Eco-Tours demonstrating ecologically friendly structures and building materials used in homes or businesses.

Why We Do This
Our vision is to become a leader in bringing together and showcasing technologies, businesses, community groups and government agencies as well as individuals and related entities in various environmental fields to provide the information and education needed for an individual or community to make a significant, positive change to the environment.

In addition, we provide financial support to the annual Envirothon competition, the Broome County Soil and Water Conservation District, the Northeast Organic Farming Association as well as other organizations and individuals who provide and/or promote positive environmental impact.

In 2017, we became a program of the Network for a Sustainable Tomorrow

Earth Day Southern Tier was established in 1990 to commemorate the 20th anniversary of Earth Day. We have held our annual Earth Fest in a variety of venues. The history below gives a feel for what the fest was, is, and can be!

Ross Park Zoo
1990 - A week of celebration ends in a weekend of rain and a wonderful festival at the zoo.
1991 - Speakers at Binghamton University from Alaska focus on experiences of the Native American population in the region.
1992 - Model Community Project features green homes, buildings, and exhibits.

Grippen Ice Rink
1993 - Fest is postponed for one week due to flooding. Events include landfill tours and US Postal Service Earth Day stamp.
1994 - The Blue Planet highlights our groundwater, streams, rivers, and oceans.
1995 - Trees is the theme for the 25th Anniversary of Earth Day; additional USPS Earth Day stamp.
1996 - Our Earth, Our Home with Earth Week at Binghamton University and presentation by writer/activist Lois Gibbs.

Roberson Museum and Science Center
1997 -At the Confluence showcases the unique position of Binghamton at the intersection of the Susquehanna and Chenango Rivers. Author and speaker Rick Marsi signs copies of his new book.
1998 - Eco Café features live music and organic food buffet.
1999 - Exploring the diverse topography and biology along the river; the Eco Café returns.
2000 - Live shows by the Ithaca troupe “Compost Theater”; local authors sign copies of newly released works.
2001 - Variety performer Jack Golden, aka Dr. T., in “Garbage is my Bag”; also a live bee colony.
2008 - Inaugural River Trails Bicycle Cruise to Otsiningo Park along with the usual but never ordinary selection of musicians, performers, activities, and food in a neighborhood setting.

2021 A virtual Earth Fest was held featuring speakers on a variety of topics concerning the environment. 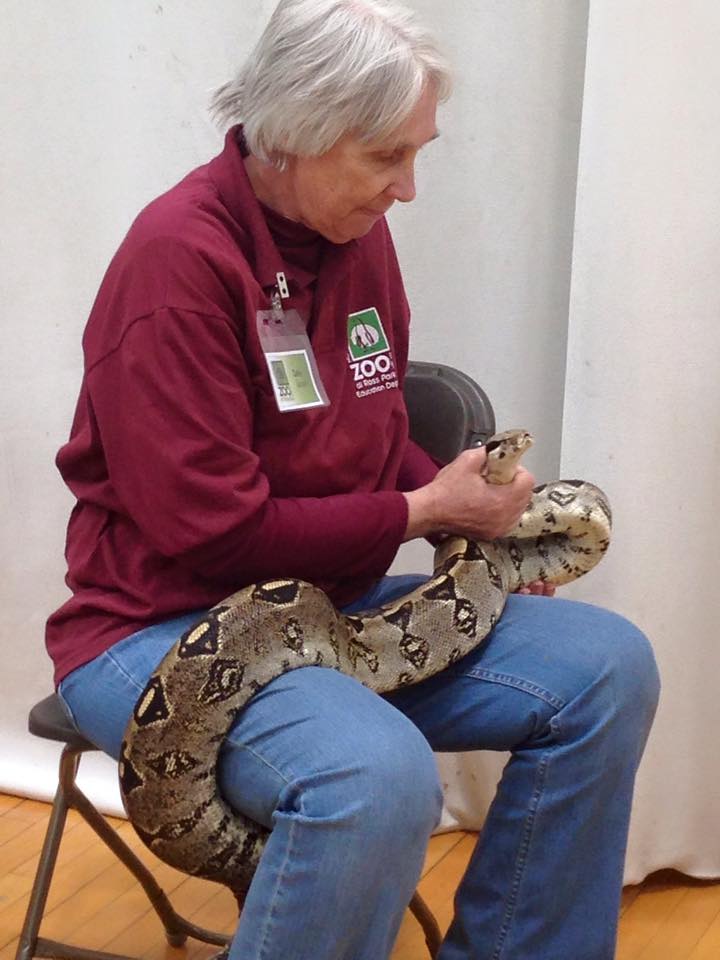 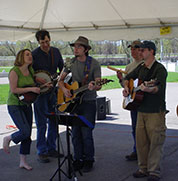